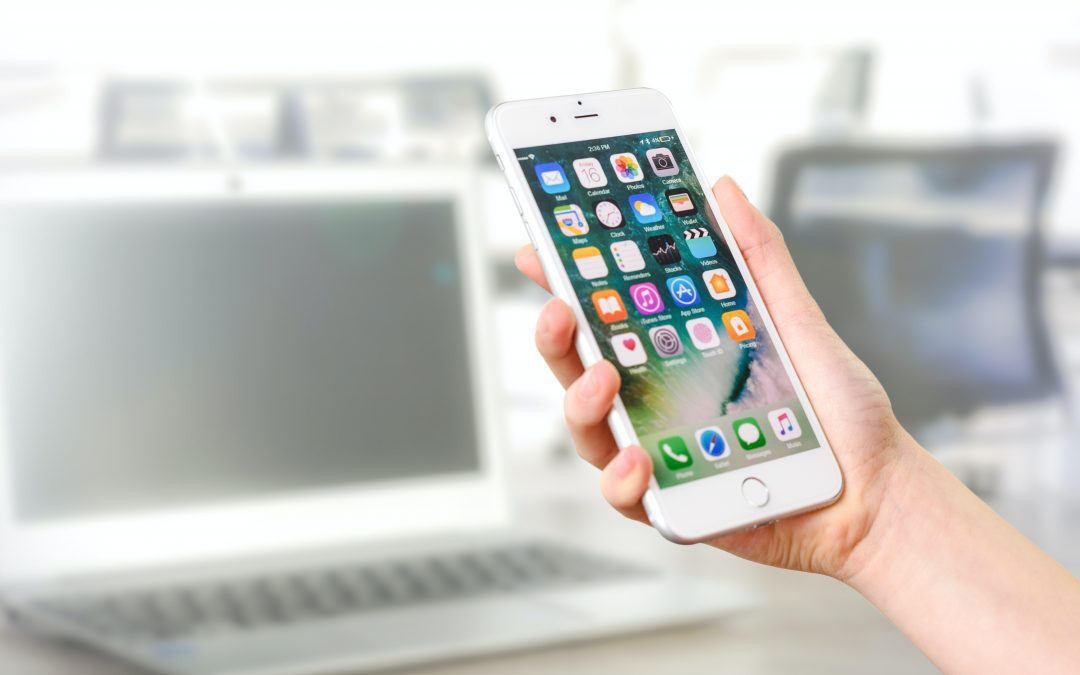 A security flaw affecting all major Apple devices, including iPhones, Macs and Apple Watches has been identified by independent researchers. The security risk allows hackers to gain access to devices through the iMessage service, even if a link or file isn’t clicked.

The issue was first highlighted by the University of Toronto’s Citizen Lab, which bought it to light after evidence of the zero-click spyware was found. Senior Researcher at Citizen Lab, Bill Marczak confirms “this is the first one where the exploit has been captured so we can find out how it works,”. To avoid any risks, it is advised that users continue to update devices as soon as possible.

One of the most important benefits of updating your device is keeping it secure. When new updates are released, they minimise risks and protect you from any potential threats which may have been found in previous versions. As well as protection, updating also improves performance, user experience and reliability of the device. 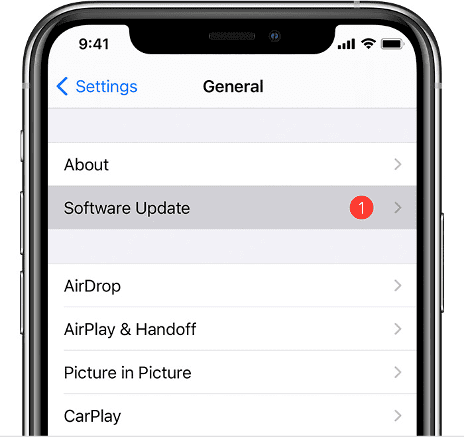 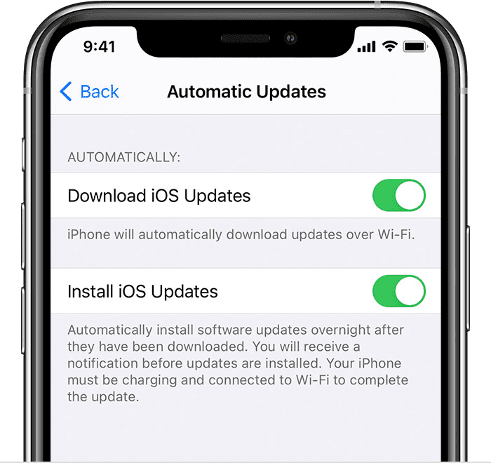 Setting your updates to automatic will ensure your device is always up to date without needing to be manually updating. The process will usually be completed overnight while it’s charging.

Some updates may need to be installed manually.

For more information on this news story please visit the Apple website and BBC News article.

Please enter your details below

For more information please get in touch using the form below